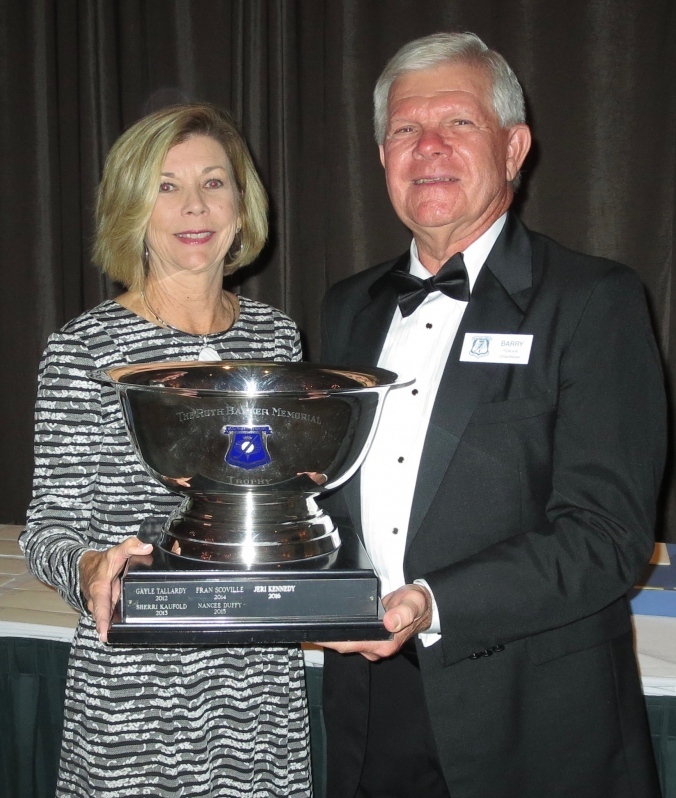 Beginning in the 1960s, ladies competitions were held at most events. As participation increased, an official Ladies Championship was established in 1972 when the first Ruth Barker Memorial Trophy was awarded by her husband Richard B. Barker. Since then the Annual Ladies Match Play Championship has been held at the same time as the year-ending men‘s championship. 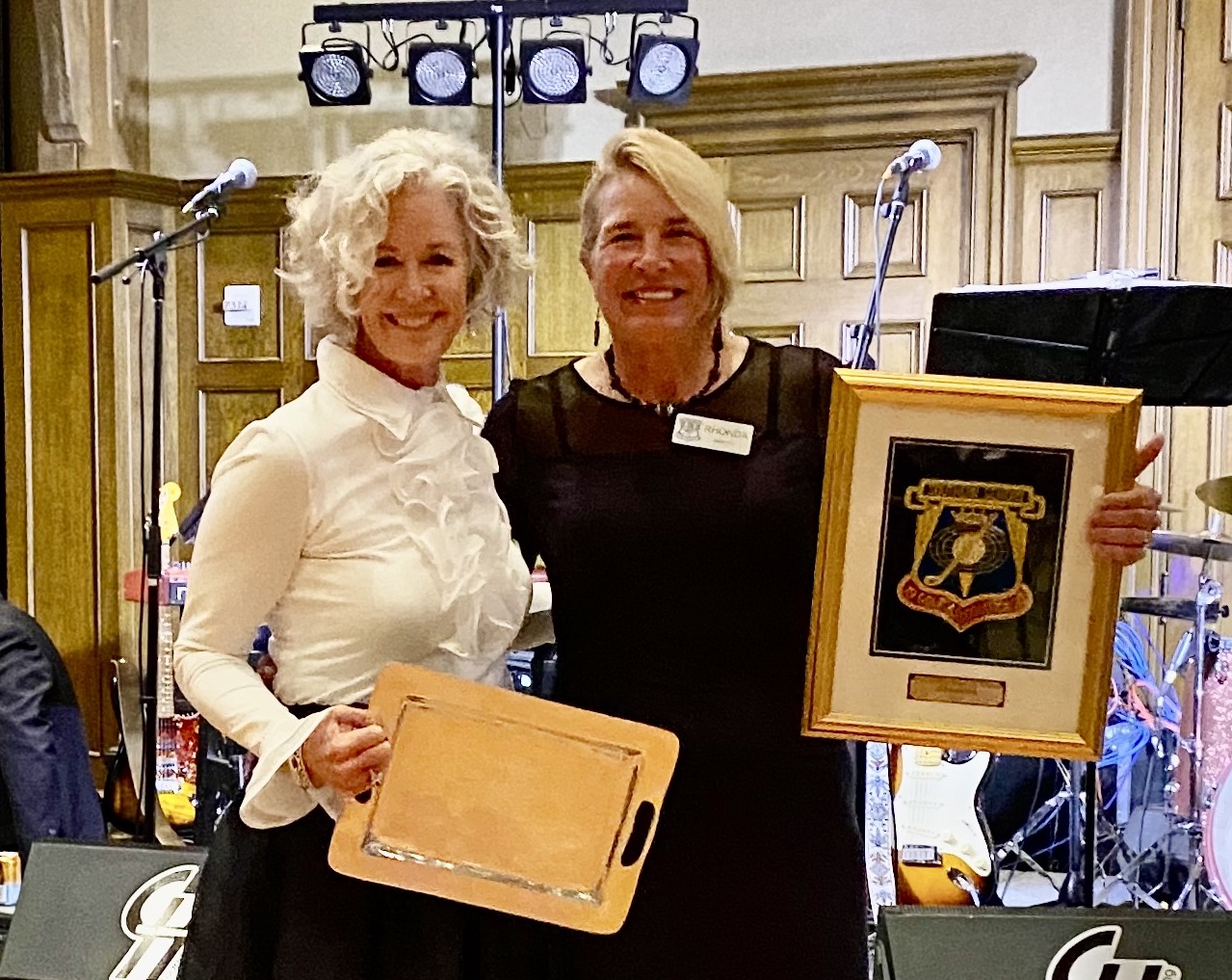 The 51st Ruth Barker Memorial Trophy winner is Rhonda DeMuth from Bluffton, SC.  Mrs. DeMuth defeated a strong field of lady competitors to emerge as the 2022 SSGA Champion.  The Championship Flight was conducted as an individual match play event at scratch with all other flights playing match play at net scoring. Allie Cantonis (Belleair, FL) was runner-up while Susie Dauber (Simpsonville, SC) and won third place.

The Ladies enjoyed spirited competition over the three championship courses at the Ritz carlton Reynolds Lake Oconee. New friendships were discovered along with the quest for trophies! 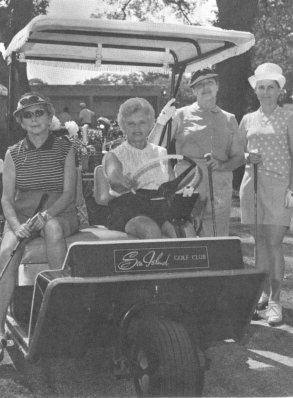 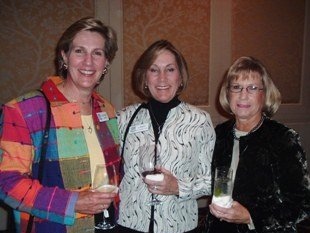 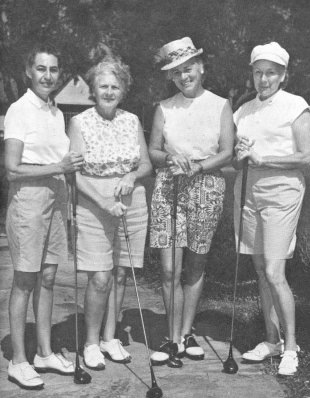